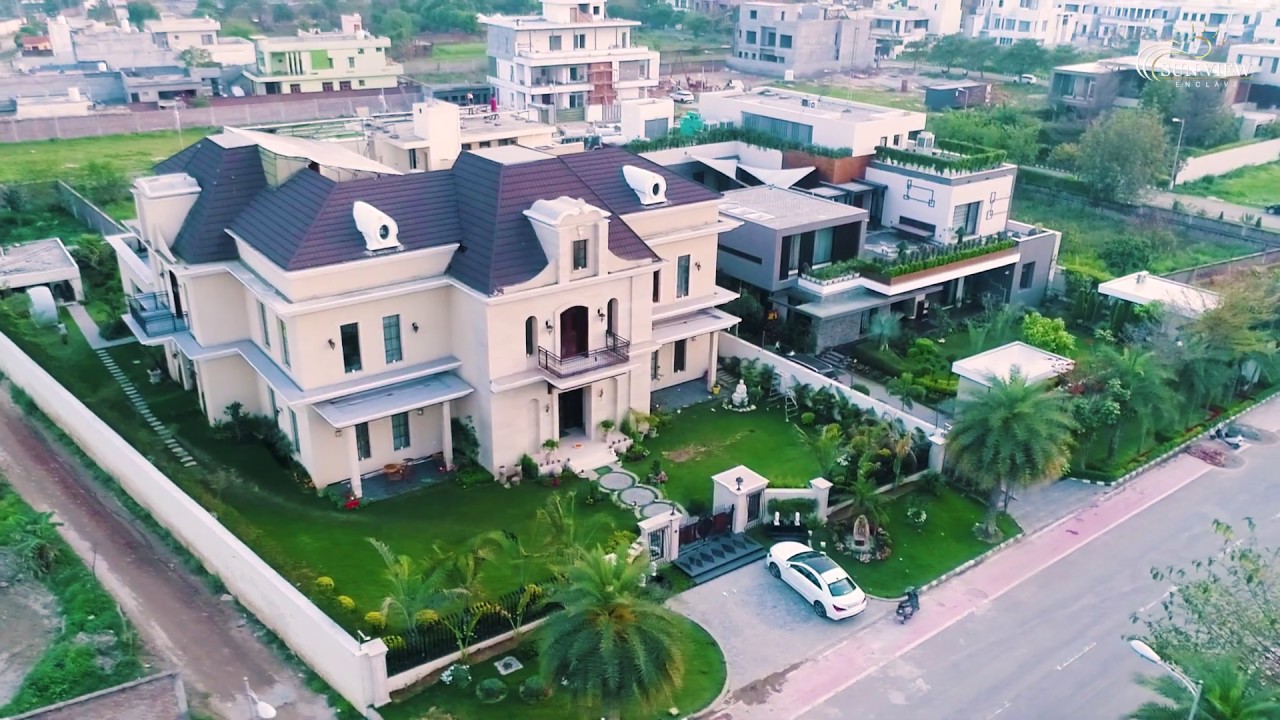 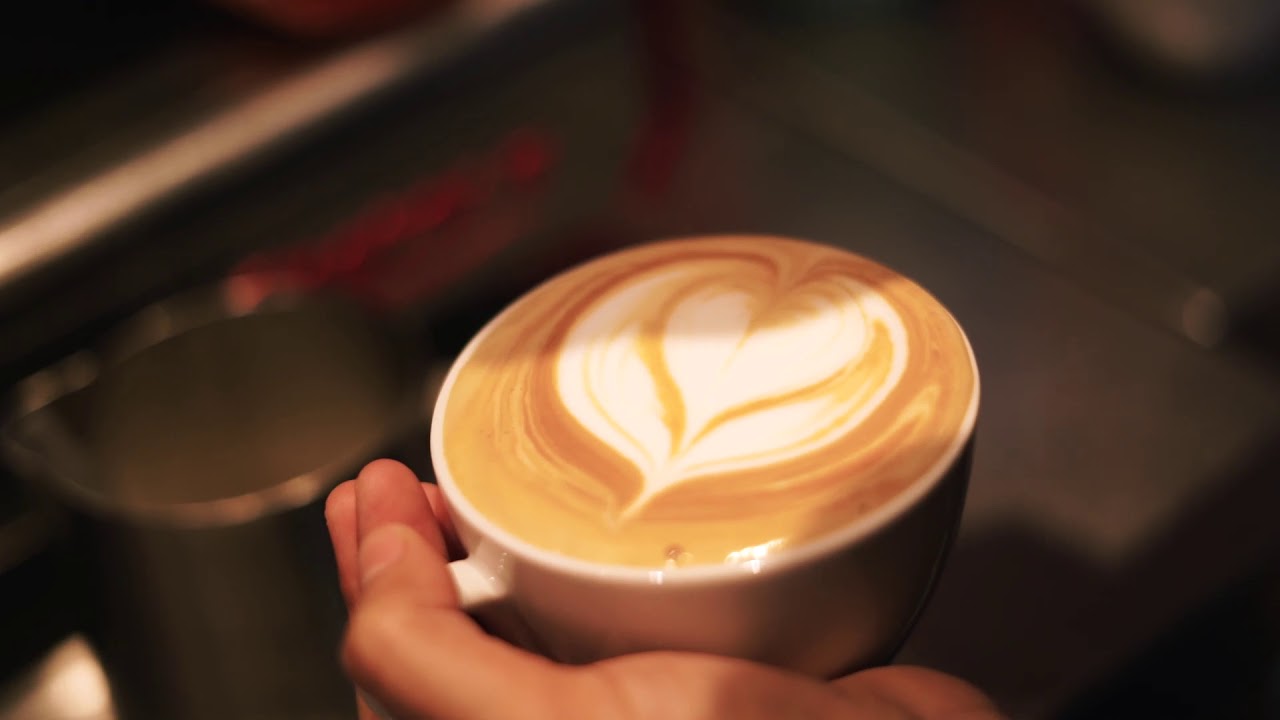 We are living in the superfast 21st century where everyone has a little time to look into ads. Here we can see the perfect amalgamation of digitalization and globalization has emerged in a specific way. Madgaze Films comes up with subtle ad-films that enhance the marketing strategy of your product. Previously ad films were mainly showcased in TV commercials but nowadays there are innumerable platforms. These significant platforms are starting from Facebook, Instagram, to finally YouTube, Hotstar, and so on other OTT platforms. With the running ad-films, people don’t have the option to skip it before 5 seconds. Therefore, with the help of various ad-films, many websites increase their revenue.

Ad-films company like Madgaze Films is emerging at an expeditious pace due to its high demand in the market. The leading motive of ad-film makers like us to create memories of experiences for the clients is of staple importance to ensure the reach of the client to the target.

Therefore, ad films and the best ad films production house has become the most inevitable marketing weapons of the era:

Madgaze Films is all the time preferred option due to its top-notch commercial video advertising policy. We possess a veteran team of professionals with acute creativity and skills. Ad films making are our expertise along with scripting which makes our video ads innovative and engrossing.

Why Ad films are the acute requirement of the hour for brands and companies?

We know that watching and listening at the same time gives a deep impact on human brains. That is why we generally reminisce about those ads which we have seen in commercials rather than those in the newspaper. Moreover, ad films are enchanting and embellish in a catchy way, which significantly hits the viewer’s mind.

On top of that, Madgaze Films create its most ad films with eminent celebrities which play a leading factor for public’s attentiveness. We are under the influence of DG Group and 3 years of relentless struggle provides the appellation of best ad films production house and ad films company.

However, ad films enkindle us with knowledge about the product and provide a complete view. Apart from that, if you seek your company to be highlighted more than the brand itself, we can do anything to fulfill your demand. The main purpose of running ad films to conjugate masses with the product.

However, there are also leading reasons why brands would not develop without ad films in this competitive market:

Before emerging as the best ad films company, the Designogram Group takes up the liability to make your website embellish one. However, in 2020, due to an effective marketing strategy, there can be seen a surge in ad films making. Therefore, Madgaze Films comes up with diverse ideas and creativity for the clients to make top-notch ad films. Moreover, Ludhiana is a booming place for business due to its amazing infrastructure, advanced transport system, and so on. Hence the enhancing business begets the factor of marketing the product efficiently.

What are the things that make an ad film more engaging?

Nothing has the potential like ad films in influencing people to build trust in specific brands for particular products or services. Ad films tend to inform consumers of all related information about a product or service so that they stick to the company for that product or service. As an ad film company, the sole responsibility of Madgaze Films lies in making effective videography for commercials to engage more customers.

What do you need to consult with the ad film production house?

If you are thinking that we only manage large, expensive ad campaigns you are wrong. For making all sorts of ad films, we are the most trusted source in northern India. Years of expertise in ad film making has enabled us to project the best way in the films to attract more customers to our clients. Get in touch with us to and avail the benefits of ad film production house in your business.

Madgaze Films has a team of expert and experienced professionals including videographers, video editors, content creators, and more. They handle all projects with great care so that clients receive the desired results they want. The video ads we produce are different in idea, projection, and presentation. To avail of our services contact us and know more details about how we serve.