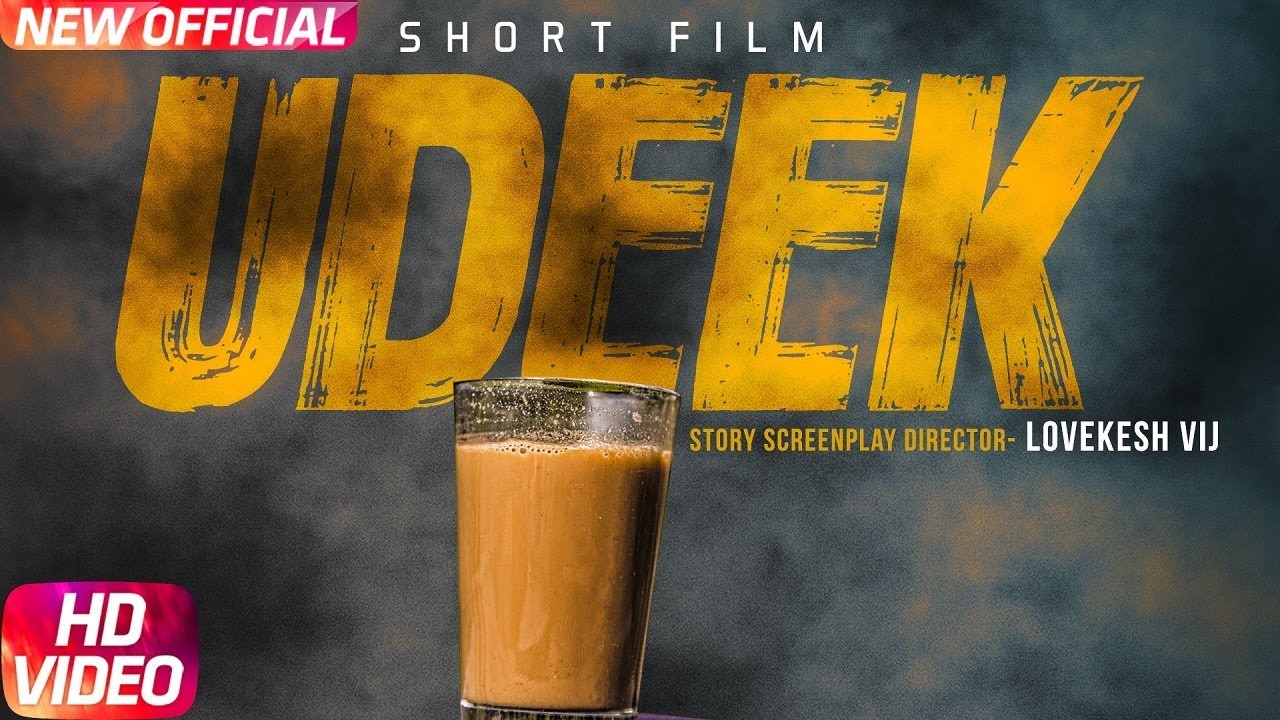 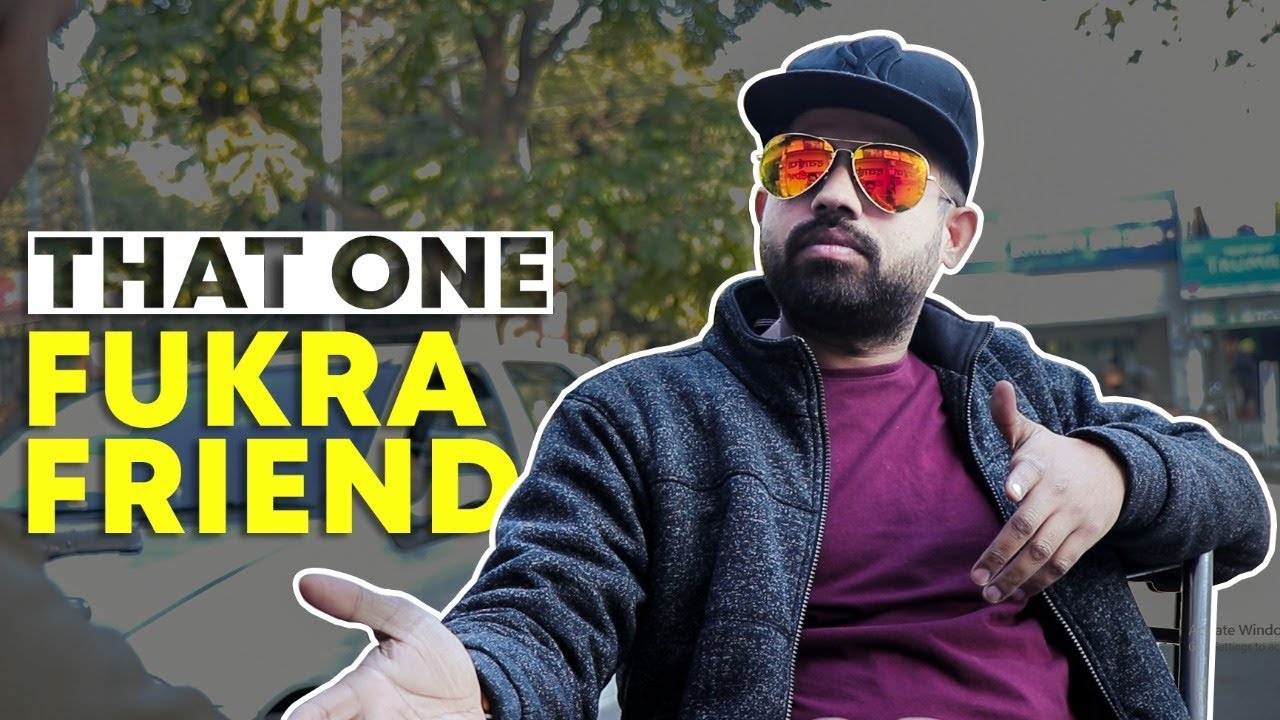 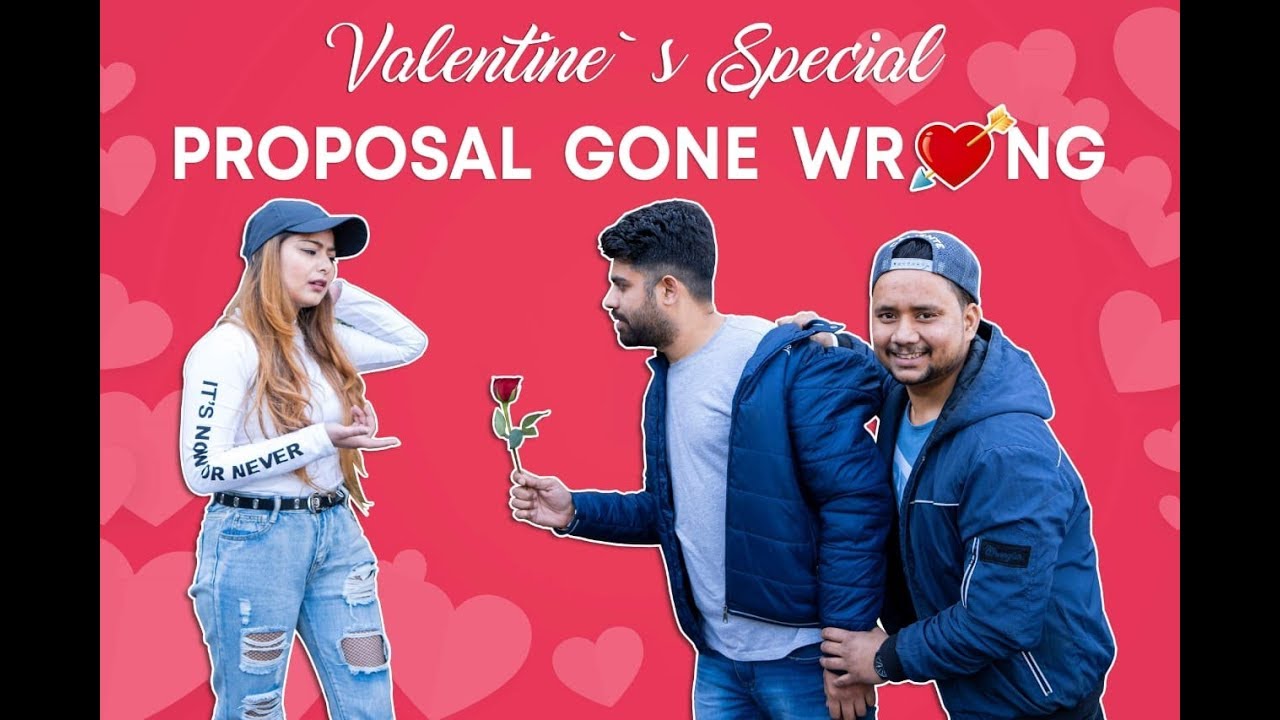 Madgaze Films possesses a rich team of veteran short film makers in Ludhiana who are enthusiastic in making top-notch short films. We are mad about film-making and we welcome you to Madgaze Films! With the story at heart, we specialize in creating high-quality best short films that emphasize crisp script and detail.

Our leading innovation of well-scripted short films has been extolled in innumerable film festivals and are praised by industry veterans. India’s young generation loves to watch short films and therefore, we bring forth various short films with time duration from 05 minutes to 55 minutes.

Every individual possesses a mind of filmmaker inside him and has an incredible story to share with. The evolvement of short film making in India has generally helped many thriving filmmakers to show their immense strategy. Many successful short filmmakers use this genre to represent an idea but this is unable to release commercially. Apart from that, there are myriad of filmmakers with a robust and creative side, but unable to flourish because of the production infrastructure.

Here is why you should consider Madgaze Films amidst these lists. Being a robust short film making company, we have personalized and ready-made packages at diverse requirements. These packages are absolutely deliverable and transparent in cost. Madgaze Films is Ludhiana, Punjab based company emboldens the making of various short films.

We know with the help of this medium people can set forth a story or convey a message in a very curtailed duration of time. Our fast and furious generation does not have a plethora of time to watch a lengthy film, rather they prefer the best short films.

Being a short film making company in Ludhiana also entails that we fathom how the short film market works. Most importantly, we have a clear concept of our targeted audience as these are mainly seen by a younger crowd. However, making a short film is cost-friendly for a striving filmmaker due to its short duration.

Due to its comparatively meager budget, we can choose the most innovative matters that are not yet invented. As economic durability is the leading concern where we mainly focus on. At Madgaze films, we as the best short filmmakers, intent to creating content that is never seen anywhere and at the same time pertinent.

What are the challenges involved in creating short films?

Persons with a creative mind can make short films. Now you must be wondering it might be easier to produce short films. Our team of efficient experts is tuned enough to short film requirements. As an eminent short film scripts agency, we have copious experience in production, equipment rentals, and so on.

Therefore, due to an amalgamation of creative and technical minds, we can bring you the best-in-class short films. Here we face innumerable challenges while making short films:

How to choose the appropriate short film production house for your business?

Business means significant profits along with superior sales. In order to proclaim its goods and services, a company requires to count on short film production companies like us to shoot efficient videos. We are the top-notch production company can assure you providing these qualities which a classy film production house has:

Short film making is a very authentic and specialized line of agility. It needs the innumerable experience of film making to sprout as a credible short film making company like Madgaze Films. We have been in this business for more than 3 years and know how to shoot films for all kinds of clients.

Our short film making Services – Pursuance of superiority and Variety

If you are thinking about why you should choose us over any other companies, then let us tell you immense talent and passion makes a successful filmmaker. The approach of making films may differ from one short filmmaker to another. However, we have these immense qualities and that’s why we became successful:

Last but not least, Madgaze Films possesses a significant background in short filmmaking and also have in house shooting equipment. This efficiently becomes easier for us to provide cost-effective shooting options. We also have rich camera crew members that handle a myriad of projects.

Apart from the comprehensive and pre-ascertained packages, we often have additional requirements. These common additions are cine sliders, chroma screens, camera rigs, writers, choreographers, extra crew, and so on. Due to the unprecedented growth of short films, we can only offer you the best-in-class and memorable services. Short films have always been the most engrossing idea for capturing viewer’s attention.